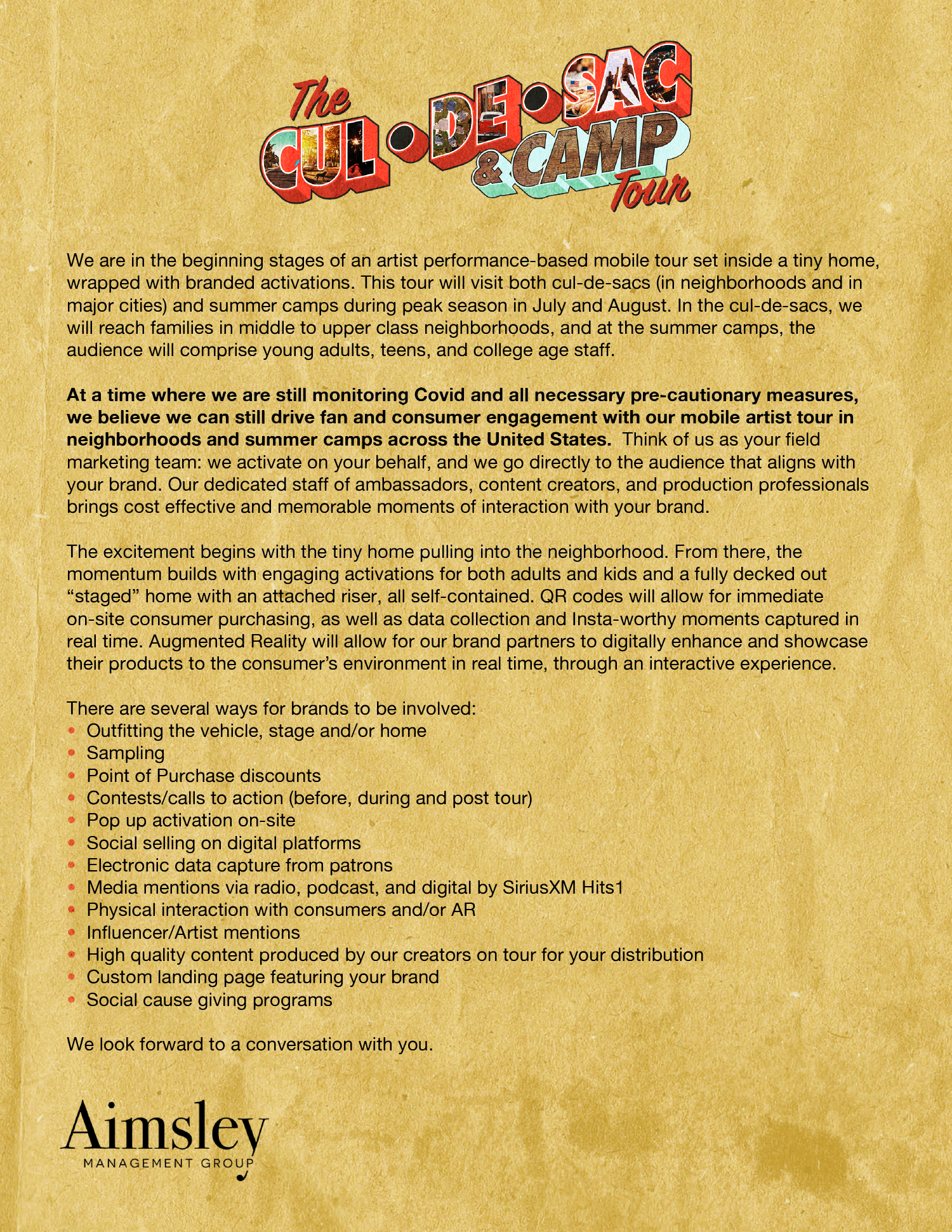 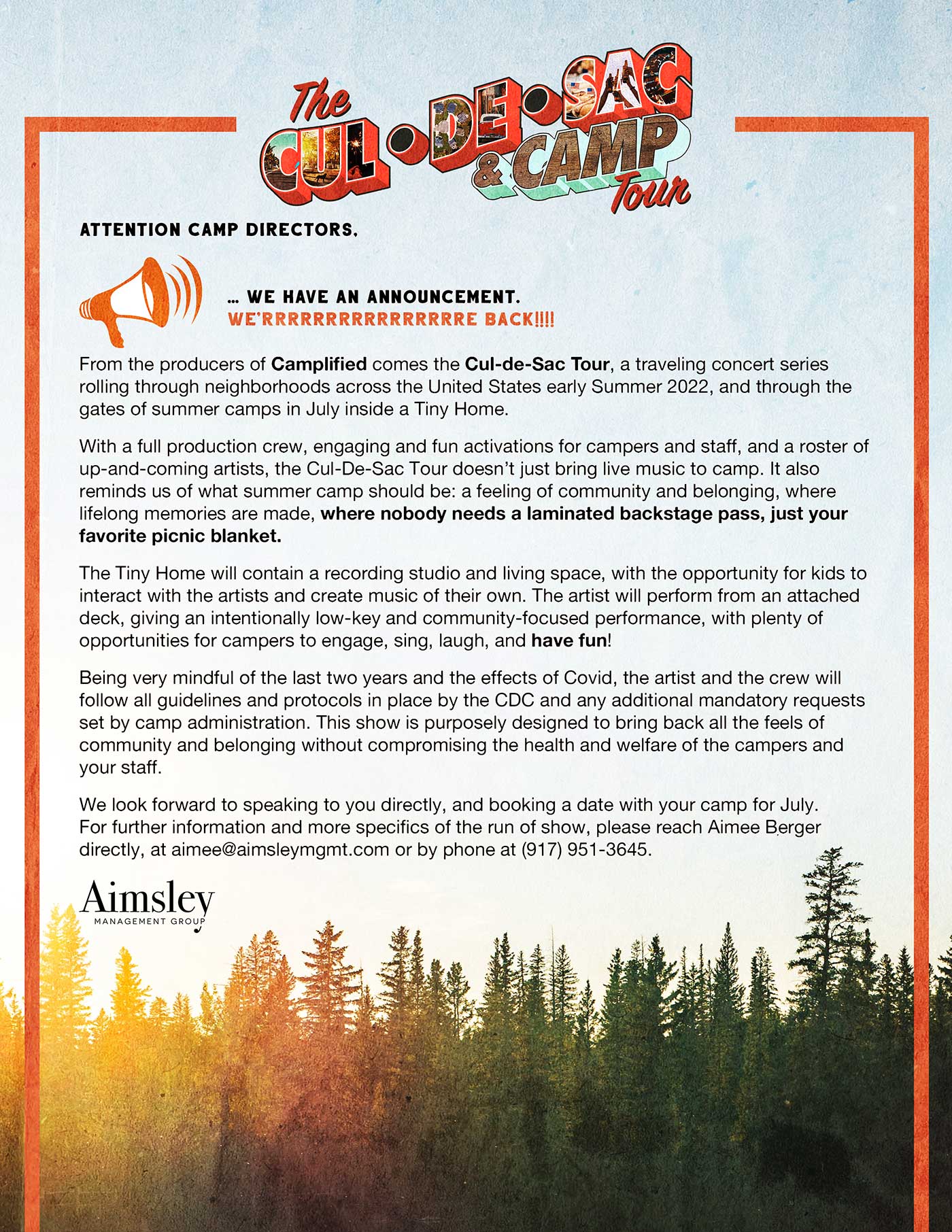 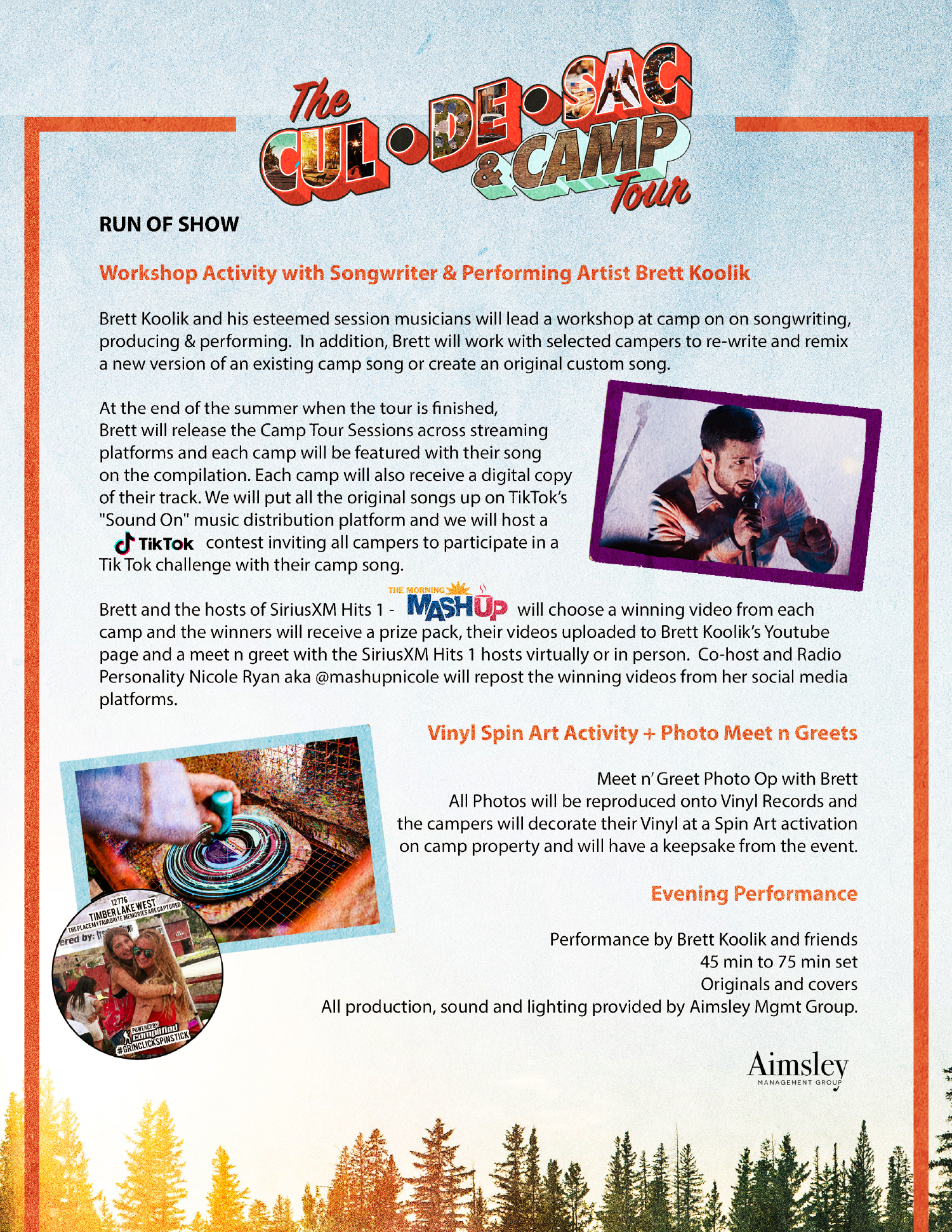 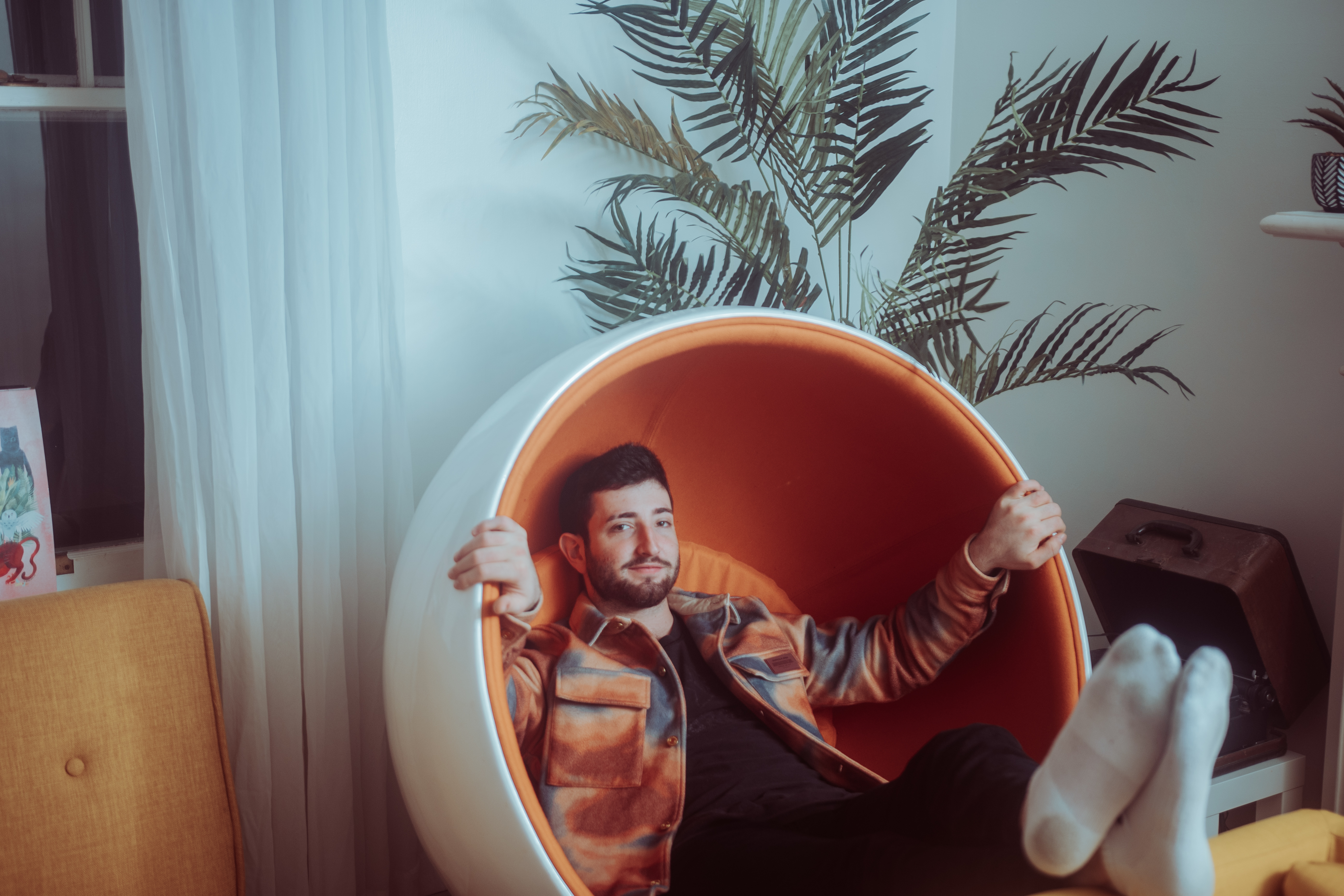 Brett Koolik, is 22 year old, currently residing in Nashville, recent graduate of Vanderbilt.  He has been identified by music tastemakers, as a budding triple-threat artist/co-writer/producer in the vein of Jack Antonoff or Ryan Tedder.  His newfound collaborators have helped to foster his gifts for top-lining and production, ultimately accelerating his musical growth and further setting the stage for breakout success as both an artist and behind-the-scenes hitmaker.  Currently, Brett is collaborating with co-writers published by Prescription Songs, Milk and Honey and Reservoir Media.   Additionally, beyond the work he is creating for others and/or synch licensing, he is in the studio writing for his own EP.  Nick Lobel is his producer and co-collaborator on this project slated for a late 2022 release.  He is also sharing the stage as a musical director and session keyboardist with artists he has been developing, most recently Hila, a female artist from Seattle with a solid following on Tik Tok and Instagram.

Click the videos below to watch his latest performances! ⬇️